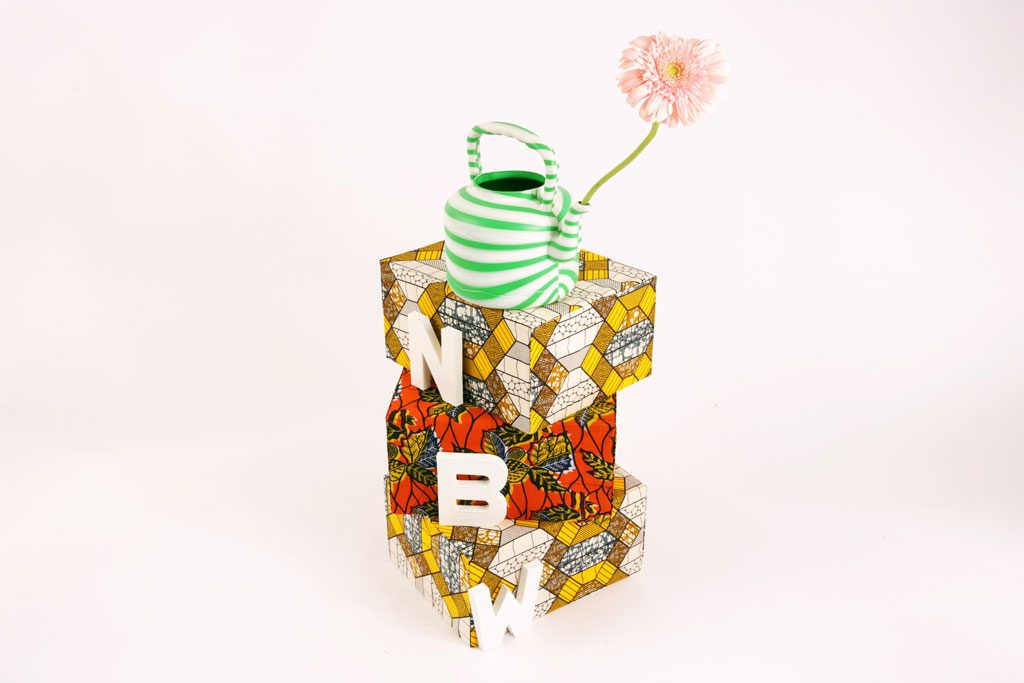 Nothing But the Wax is the French new media website that celebrates and tells the untold stories of a connected afrodescendant youth: the black millenials.

Like a precious digital backdrop, Nothing But the Wax deciphers the creative and intellectual effervescence running through the veins of that very diverse generation. Our space intends to be a relay mast for afropop culture.

Launched in 2010 by Chayet Chiénin, Nothing But The Wax was initially the first French specialised blog for African fashion. Over the years, the blog has managed to build an international audience that could relate to its tone, its authenticity and its vision of the black world. Listed by trends forecasting agencies, published in the press (Forbes Afrique, Courrier International, Madame Figaro, etc), involved in the most significant talks and events: NBW is now a worldwide reference.

Weary of the lack of diversity, representation of her generation, as well as the poor accuracy of depictions in the media landscape, Chayet Chiénin decided to turn her blog into a proper journalistic medium. Armed with their ideas and talent, Chayet and her team (journalists, videographers and creatives) threw themselves into giving a voice to this overshadowed youth, who desires nothing less but to shine a light on their cultural heritage.