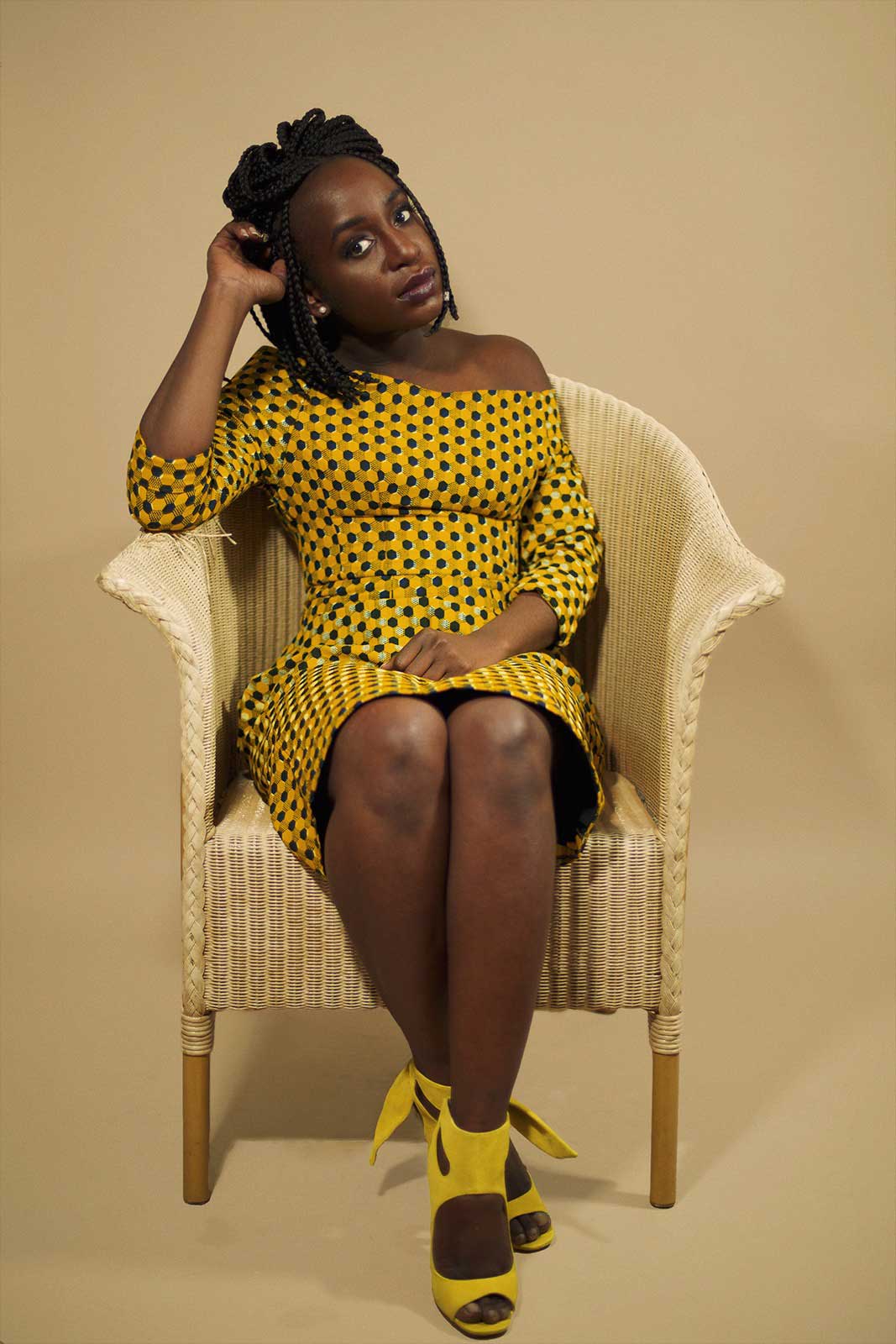 We are at a turning point. The air is filled up with a certain effervescence, our restlessness is palpable. Never before has Africa and its diaspora inspired and had such impact on the rest of the world. A new era is ahead for the afrodescendant youth, a hyperconnected generation awakens, creates and expresses themselves. That’s our generation: the Black Millenials.

A creative and a disruptive generation who redefines the codes and sets up new African aesthetics. A generation who debunks existing paradigms to recreate references on their own terms. A « No Bullshit » generation who is vocal enough to defend their values and stand up for justice and equality. In a world where we all want to embrace our identities, fully and unapologetically, this generation does not need any caution of any sort. More than ever, there’s an urge to reclaim the narrative, to build safer spaces but also conceive our own forms of narration and public expressions. It’s only in these lines that Nothing But the Wax desires to TELL and CELEBRATE these stories. Those of a diverse and complex youth that can deeply INSPIRE globally.

100% digital, Nothing But the Wax was launched in 2010, initially as blog, and was soon known for its African fashion expertise. Today, it’s an online and independent media. It’s meant to be an open window for anyone willing to discover the untold and unheard stories of those millennials all over the world. Through our field reports, interviews and videos, we want to tell you about their aspirations, inspirations, beliefs and inner truths. And fashion, culture, beauty only serve as canvas, as exciting angles to let you know more.

At a time where pop culture soaks up afro-diasporic heritages, new alternative platforms like ours must reflect and give a voice to that youth. These kind of spaces are vital for the sake of representation, not only out of concern for diversity but also for the plurality of ideas.

The future will be afropop or won’t be at all! Regardless, that’s already the world we live in and we warmly welcome you to explore with us.