Tweetez
Partagez2
Email
WhatsApp
Partages 2
At only 18, Ben Biayenda is devoted to black women and their natural hair. His activism, for a better representation of black beauty, lays in the lines and colours of his drawings.

Behind a bold sartorial taste is a young man of few words. Discreet, subtle, shy, this recent highschool graduate is above all, a precocious talent. Benjamin left Angoulême, his hometown, for a preparatory class in Paris to ensure his admission into a school of fine arts. Born into a family of artists, his creative interest could only grow stronger in the course of time. “My Father, Emile Biyaenda, is a musician. He is a drummer and a percussionist in the Congolese band Les Tambours de Brazza. And my older brother is following in his footsteps. When I was a kid, I was a bookworm and spent the rest of my time seeing exhibitions, because my parents have always lead me towards their passion for culture and art.” 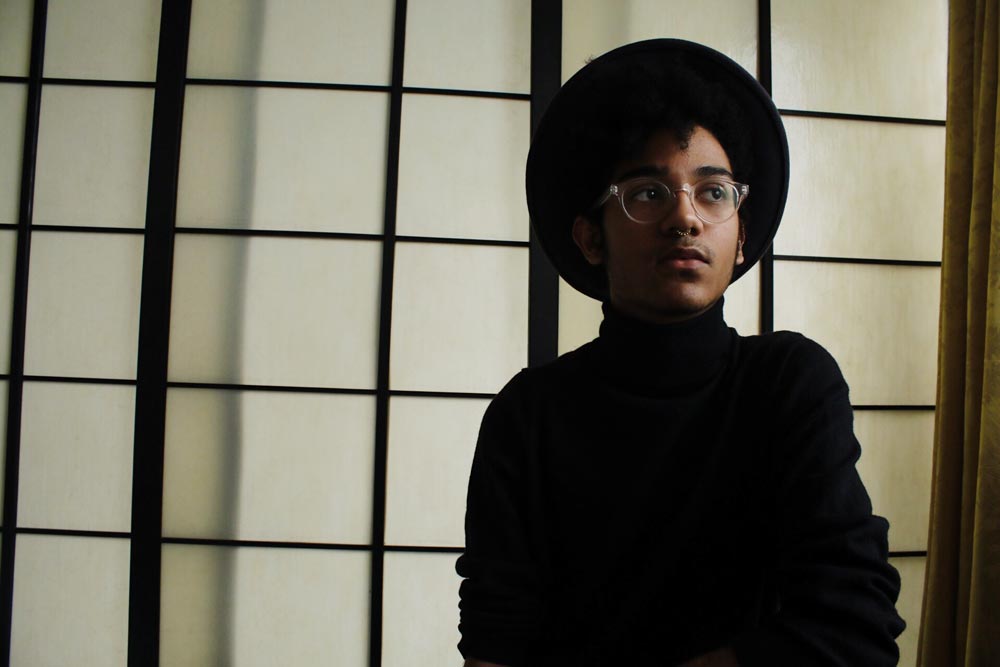 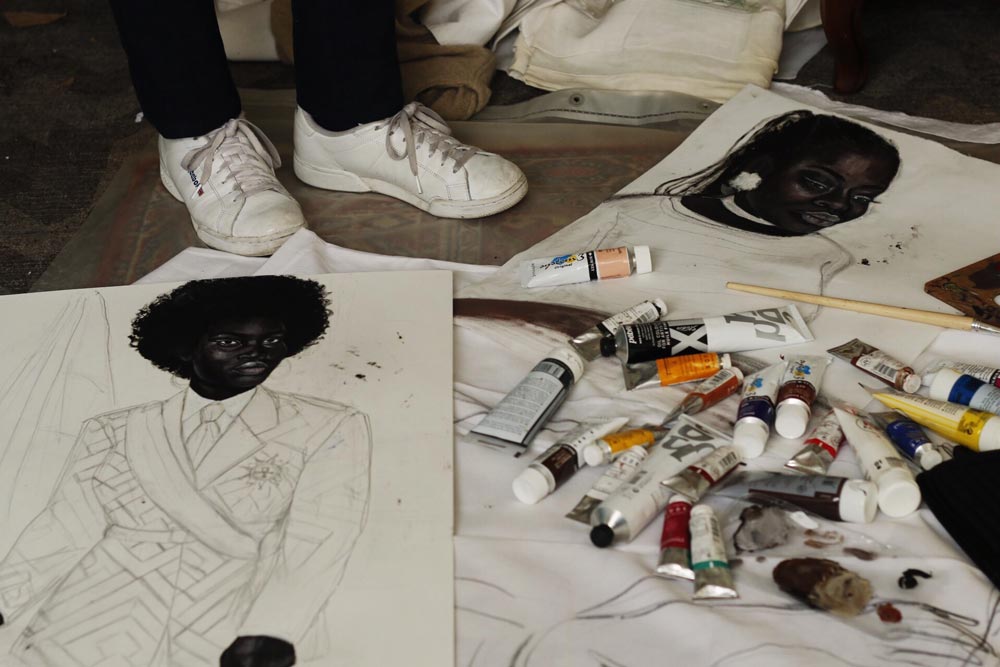 Fascinated by Manet or Matisse’s 19th-century paintings and Senegalese filmakers, such as Djibril Diop or Ousmane Sembène, he learned from a early age to sharpen his creative perception and curiosity in numerous fields. “I tumbled accross fashion magazines at 14, I think. My interest just grew significantly and one thing leading to another, I started to check out fashion shows but noticed there wasn’t much diversity on the runway.” Quite naturally, that wake-up call which sparked in him, a desire, a commitment to offer a better representation to black women through his illustrations. 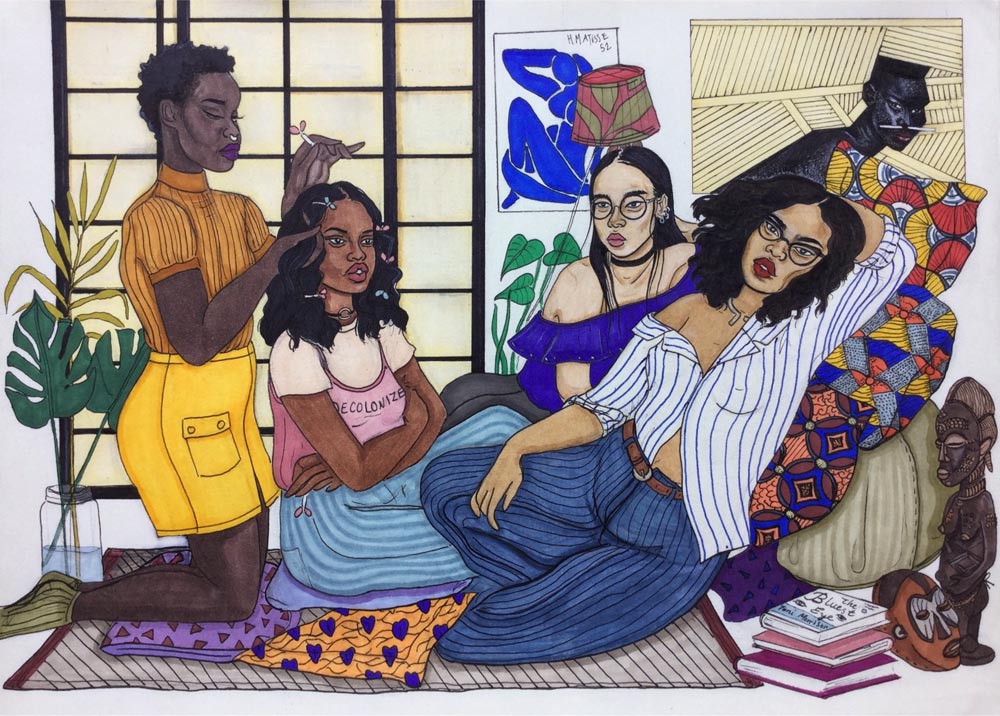 Showcasing his illustrations an audience was not really the plan. “My brother introduced me to instagram when I was 15. And I have found there a community and creative people who were sharing their work so I got into in.” The social network turned out to be an unintended springboard. His artworks had such a positive impact and echo that requests for interviews, collaborations and even exhibitions have not been long in coming. Instagram has truly become a gallery for him. In less than a year, more than 14000 people followed his account, with an average 1000 likes per post. This exposure serves not only as a way to spark online conversations with his community, it allows him to reach a well-informed audience and to establish his artistic identity and network. “It has worked wonders for my visibility and enhanced my reputation. I’ve also gained the confidence I was lacking. I do believe in what I can accomplish now.” 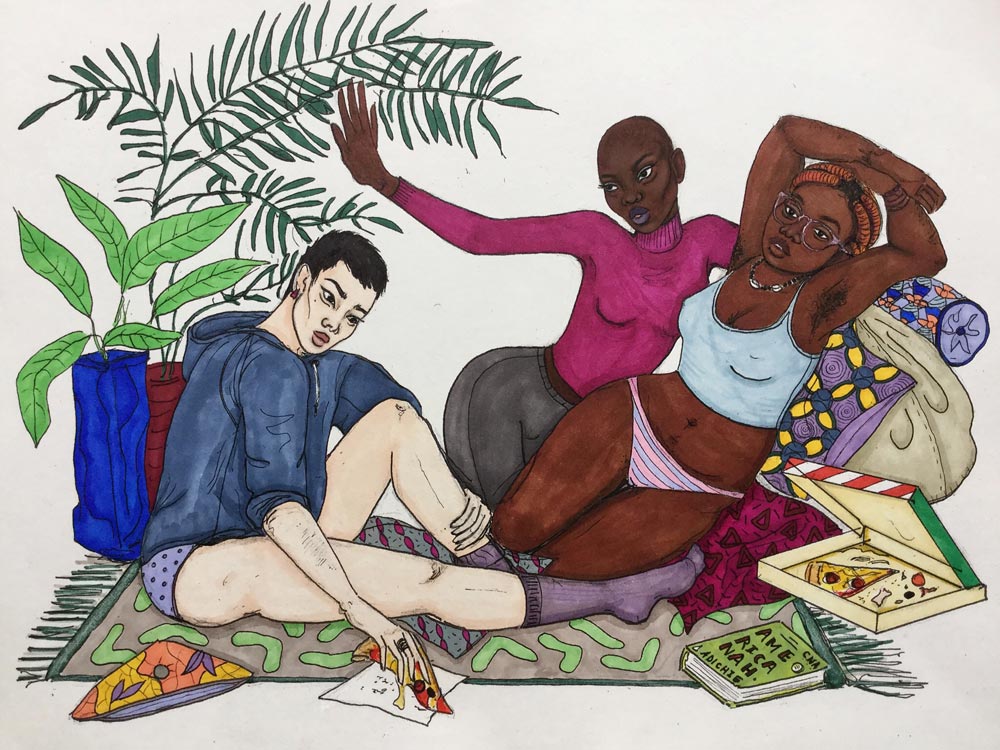 “My only weapon is my pencil, I want to do my part and contribute to change the narrative and educate people out of ignorance. If we don’t do the job, who will?”

Blackness Against a Backdrop of Activism

As a Franco-Congolese biracial, Ben Biayenda admits that his identity questioning in the past 3 years, led him to a return to his African roots and culture. “In France, people are really attached to colours. You are either black or mixed. In high school, some of my teachers didn’t really understand my desire to work on black culture. They used to tell me I wasn’t black. Lately, some people have even tried to guilt me. They claim that drawing black women only is reverse racism. Yet, there are loads of artists who have been drawing nothing else but white women throughout their career and nobody ever called them out. It’s a personal choice and I totally own it.”

Brought up on Chimamanda Ngozi Adichie’s writings or Lorna Simpson’s work, he considers himself an afro-feminist for whom intersectionality matters as much as fighting bodyshaming, racism and cultural appropriation. “When I listen to Kendrick Lamar’s Blacker The Berry or Beyonce’s Formation, I hear out statements and celebrations of blackness. My only weapon is my pencil, I want to do my part and contribute to change the narrative and educate people out of ignorance. If we don’t do the job, who will?” 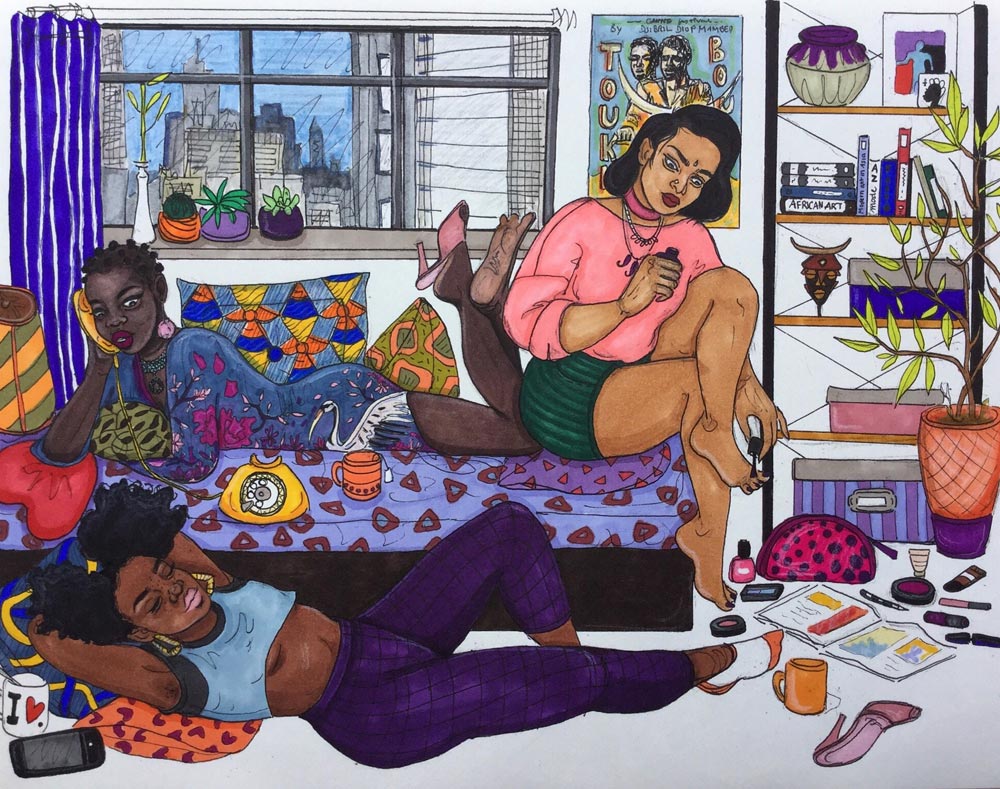 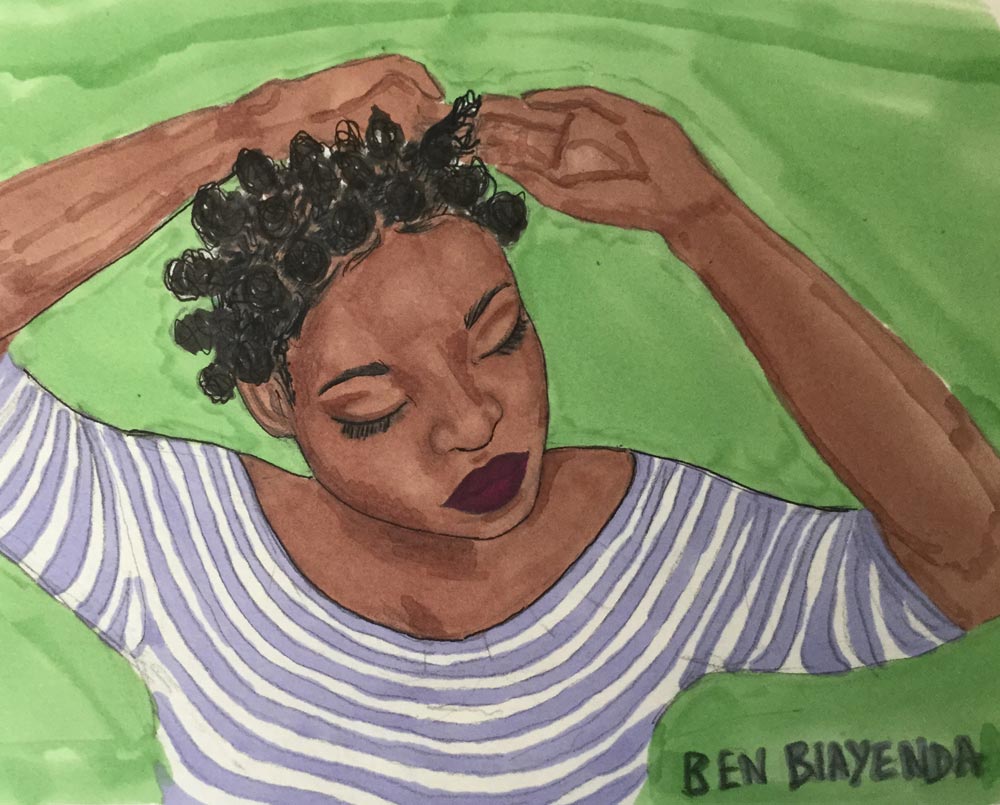 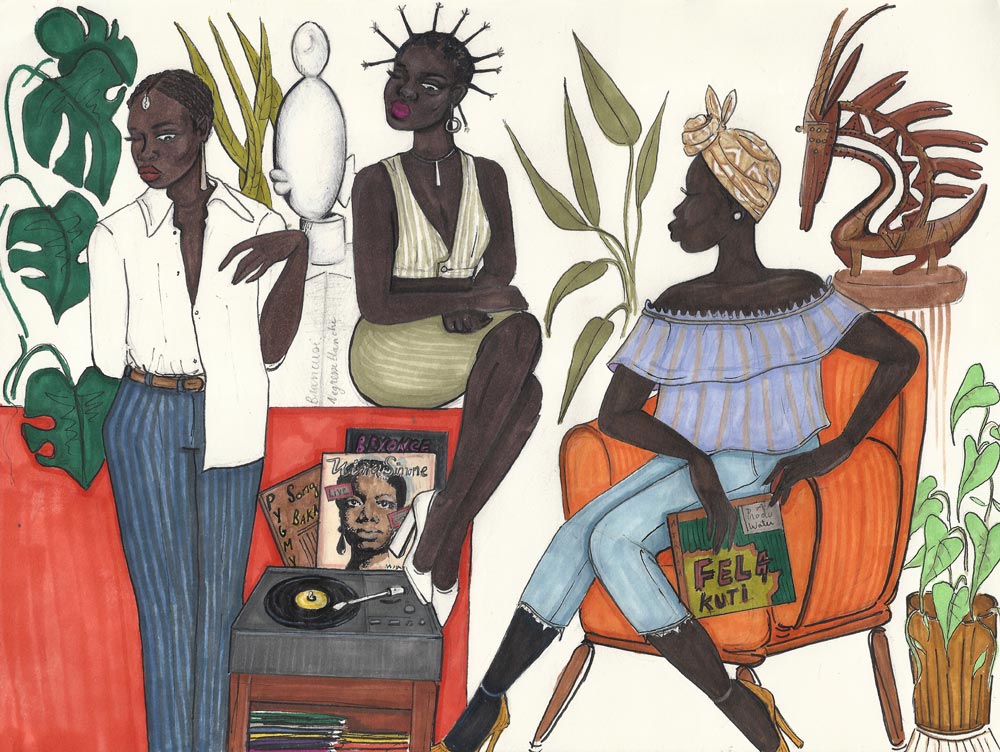 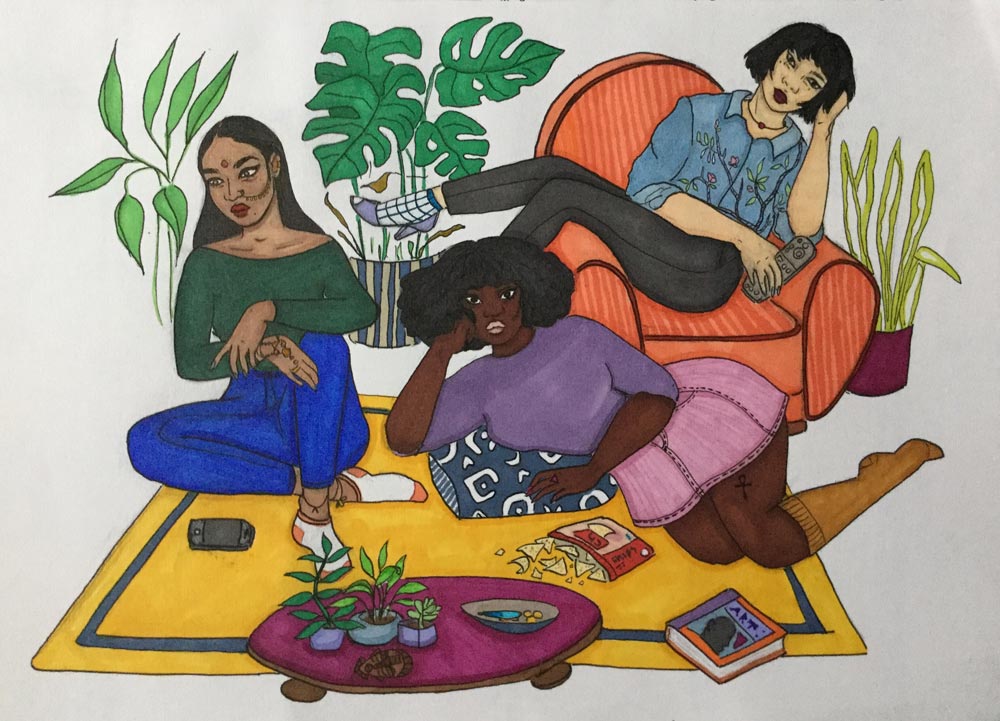 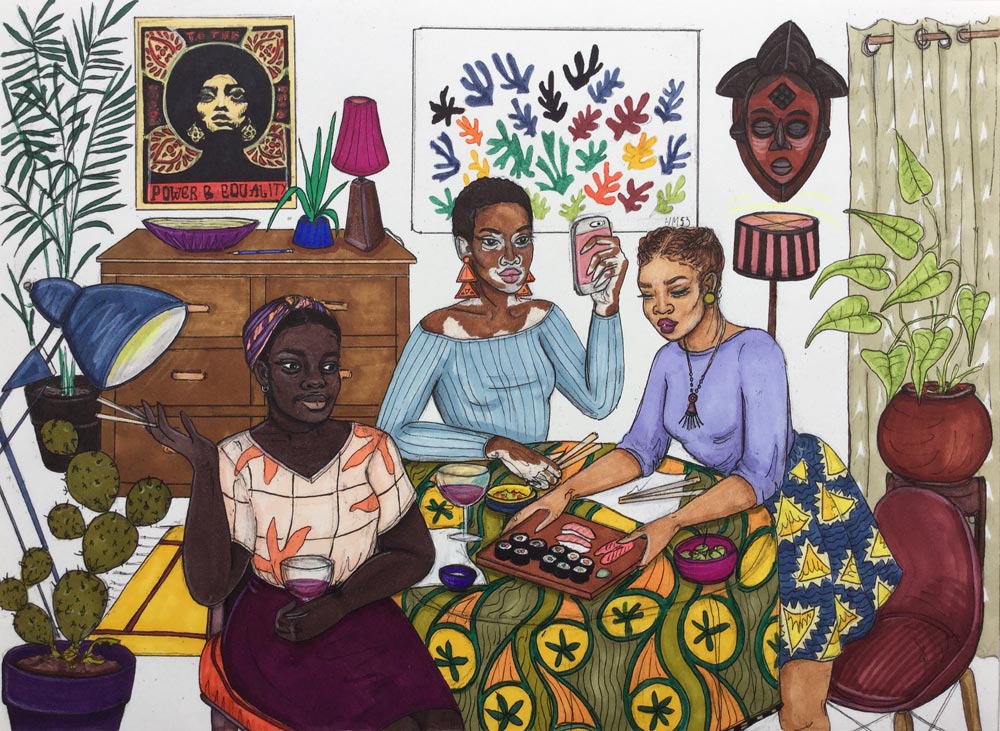 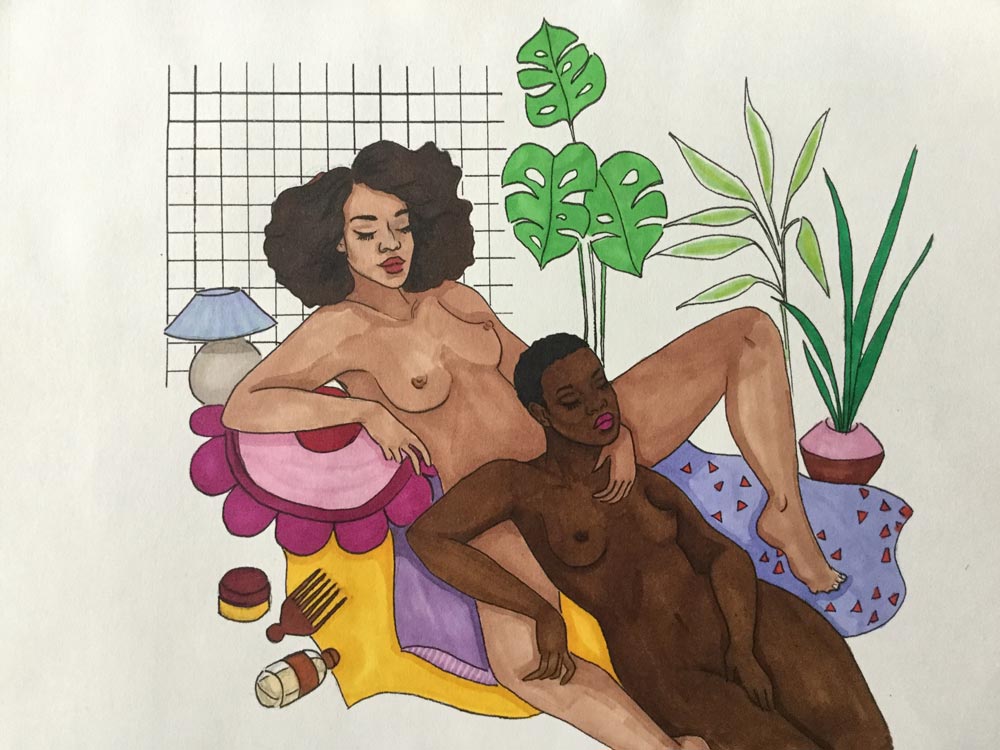 Never run out of creativity and inspiring stories! Subscribe to our newsletter.

Ben Biayenda, the teen who … 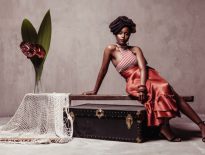 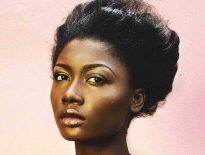